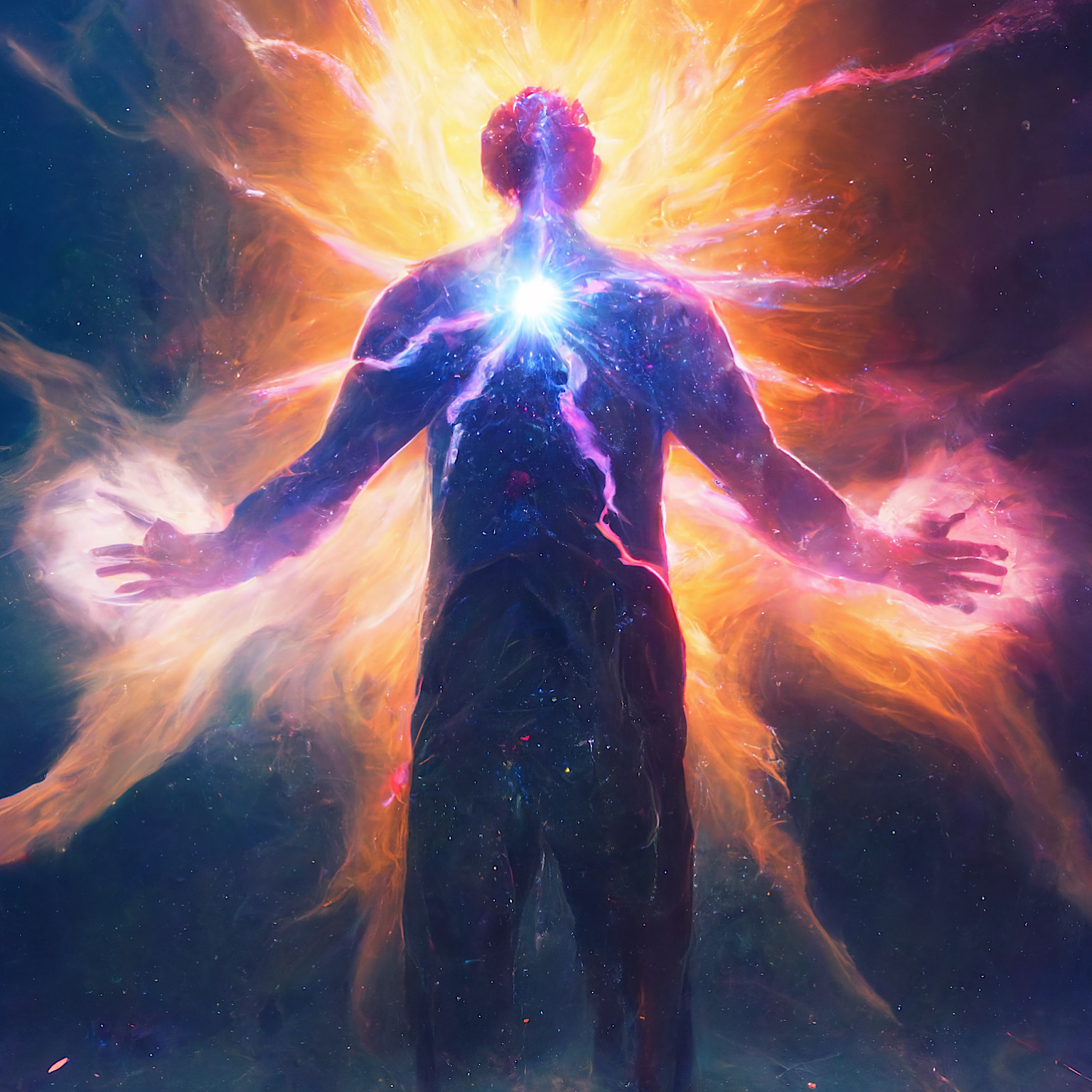 Do you ever feel intense rage/anger/frustration that you struggle to let go of or process? Our emotions need an outlet, and one way or another they’ll get out- whether it’s healthy or harmful. Many get benefit through physical release like exercise or hurling heavy objects and yelling (importantly: in a safe space by yourself where it is not directed at anyone!) There are even businesses called “rage rooms” where you can go shatter plates and yell in a sound-insulated space. I think it’s great that society is starting to validate and support the importance of releasing emotions in a healthy way so we don’t end up hurting others or themselves. I would personally prefer if we don’t physically destroy objects though. And having to drive to a special place and pay a fee and possibly overcome embarrassment are all barriers to using this service.

I’ve started a simple practice I can do anytime and anywhere that doesn’t draw attention and really helps me release anger and frustration. While standing or walking, I clench my fists and tense up all my muscles as much as I can, including my jaw, eyes, forehead, neck, shoulders, arms, torso, stomach, thighs and feet. At the same time, I visualize myself “going supernova”. I imagine I am an exploding star full of immense energy that burned too bright and is now expanding and dissipating into the far reaches of the universe. I imagine a quasar of plasma reaching out light-years above and below me. I imagine I am a burning ball of rage and power: a force capable of immense creation and destruction. 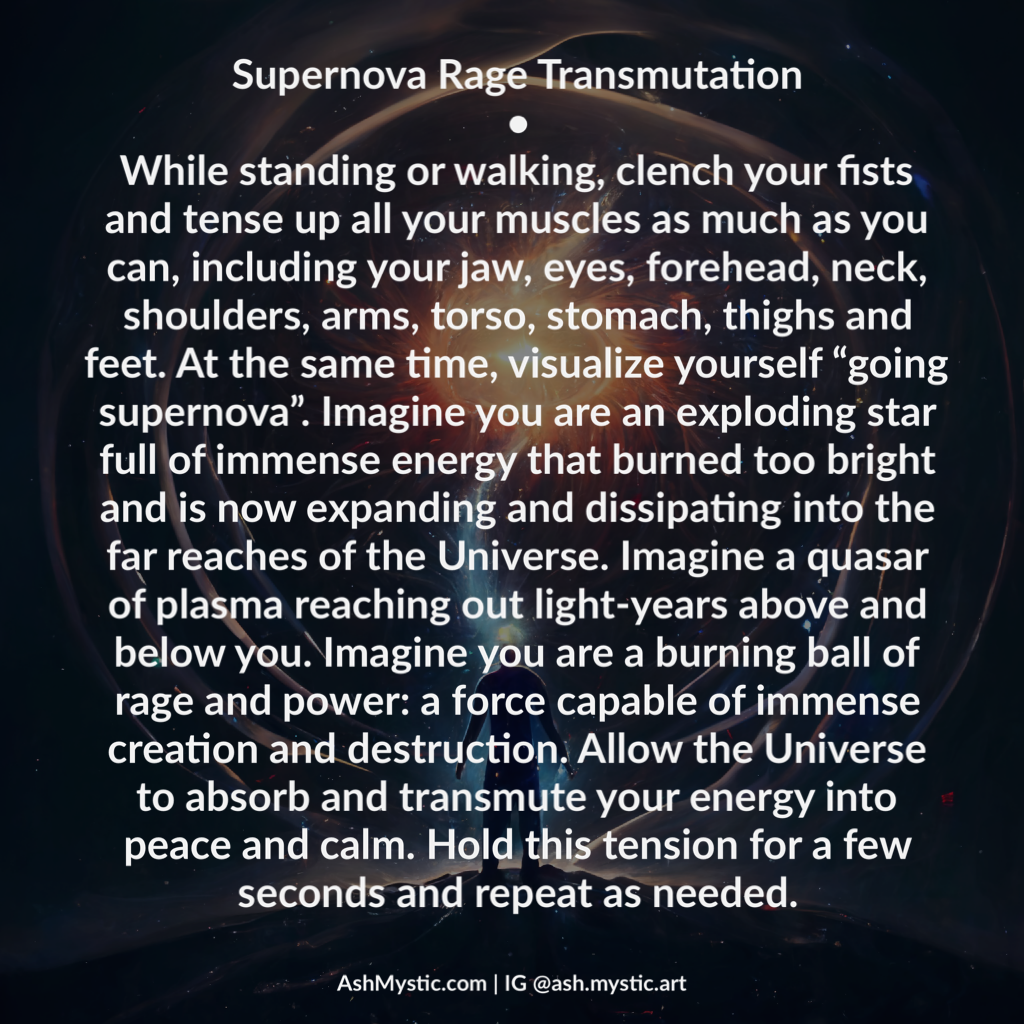 For me what this does is validate the intensity and power of my emotions. And since I am directing my energy out into the universe/Mother Nature/God itself, I am not channeling violence towards anyone. The Universe/God is infinite and can hold and transmute as much energy as I need to give. It’s a grounding practice, similar to sending energy into the Earth to be transmuted.

I usually hold that intense contraction and feeling for about 5 seconds and then let it go. Sometimes I repeat it a few times. Afterward I feel a big energetic and emotional release. Let me know if you try this and how it feels to you! And by all means look to see if there’s a “rage room” near you. Some also offer “rage painting”! 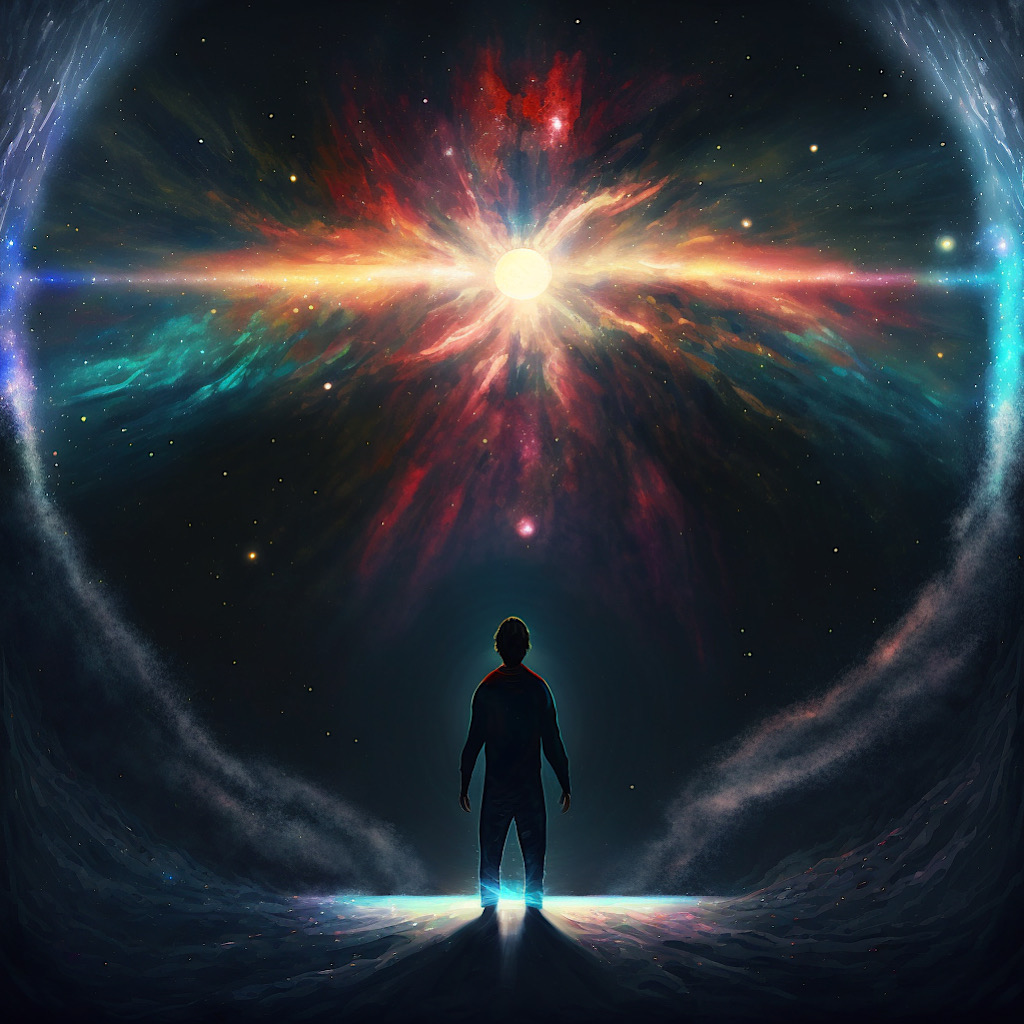 Get the Complete Guide to Divinatory Drawing

Enter your email to get access to the 20 page guide! Join the newsletter to get cosmic energy readings, event news, and exclusive offers.