I designed this LEGO enclosure for an essential oil diffuser inspired by the asclepeion, which were holistic healing sanctuaries in ancient Greece. Asclepeions were dedicated to the Greek god of medicine, Asclepius (son of Apollo). He is the father to Hygeia and Panacea- goddess of medicine. Asclepeions usually incorporated a temple for prayer, healing baths/springs, lush nature, and dream incubation halls. Priests offered dream interpretations for patients to guide them on their path towards healing. Patients were also served hallucinogenic substances as part of the ceremony. 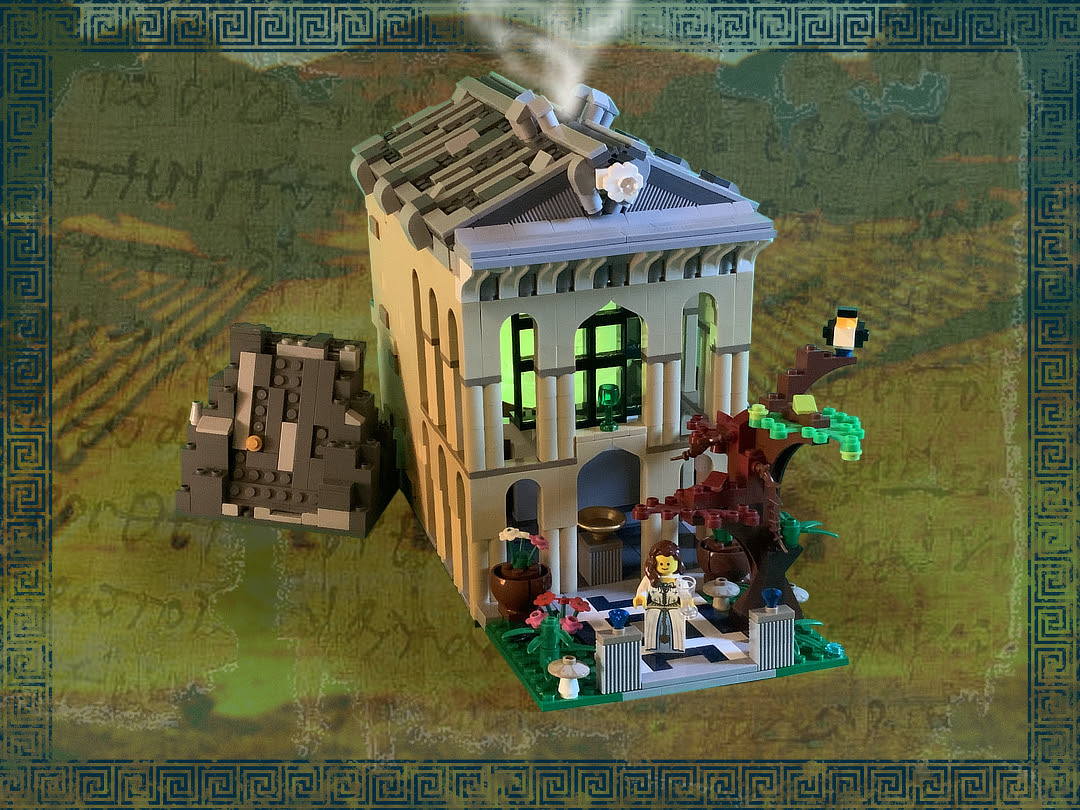 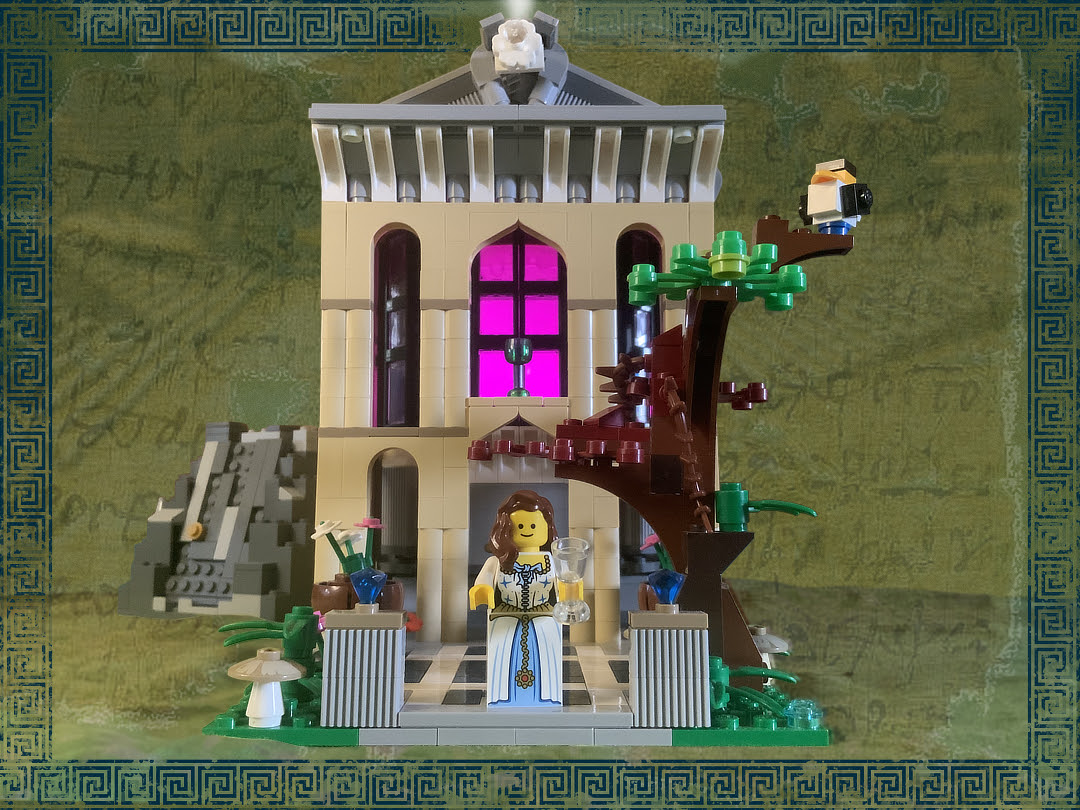 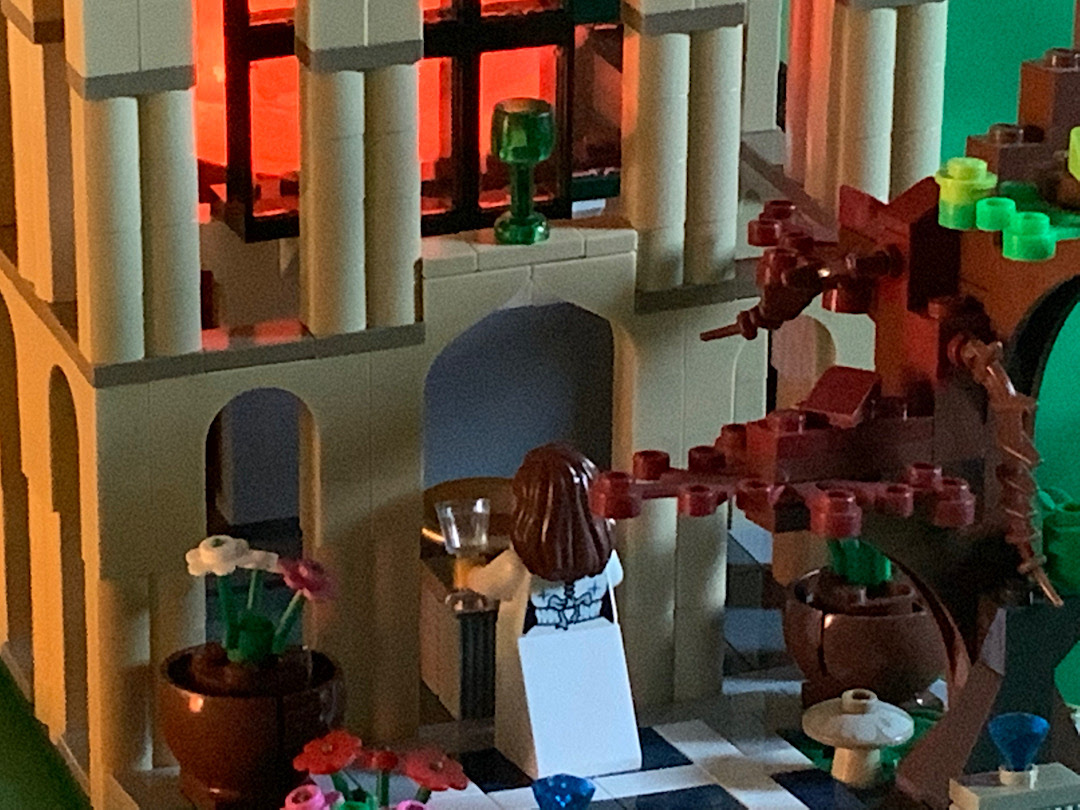 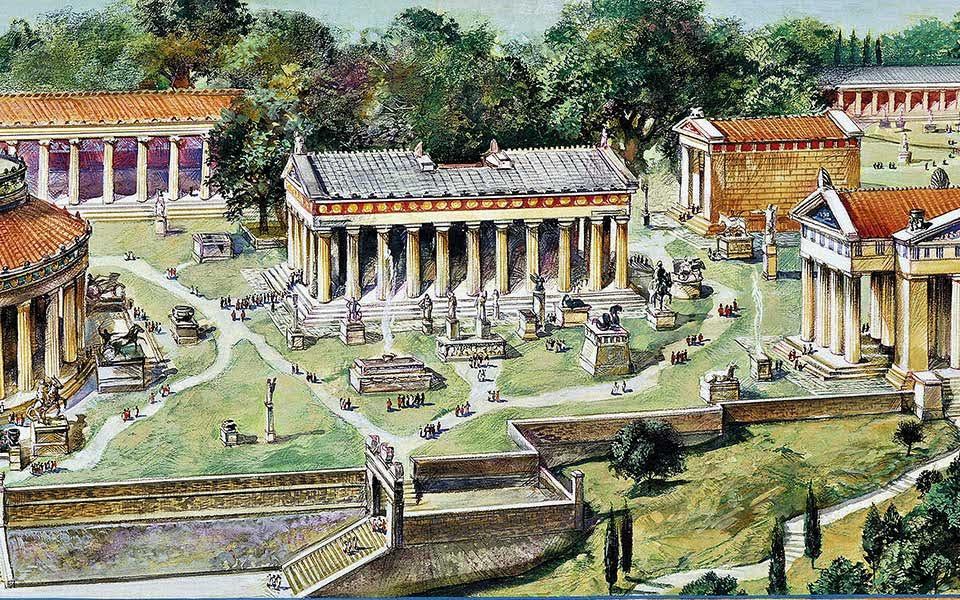 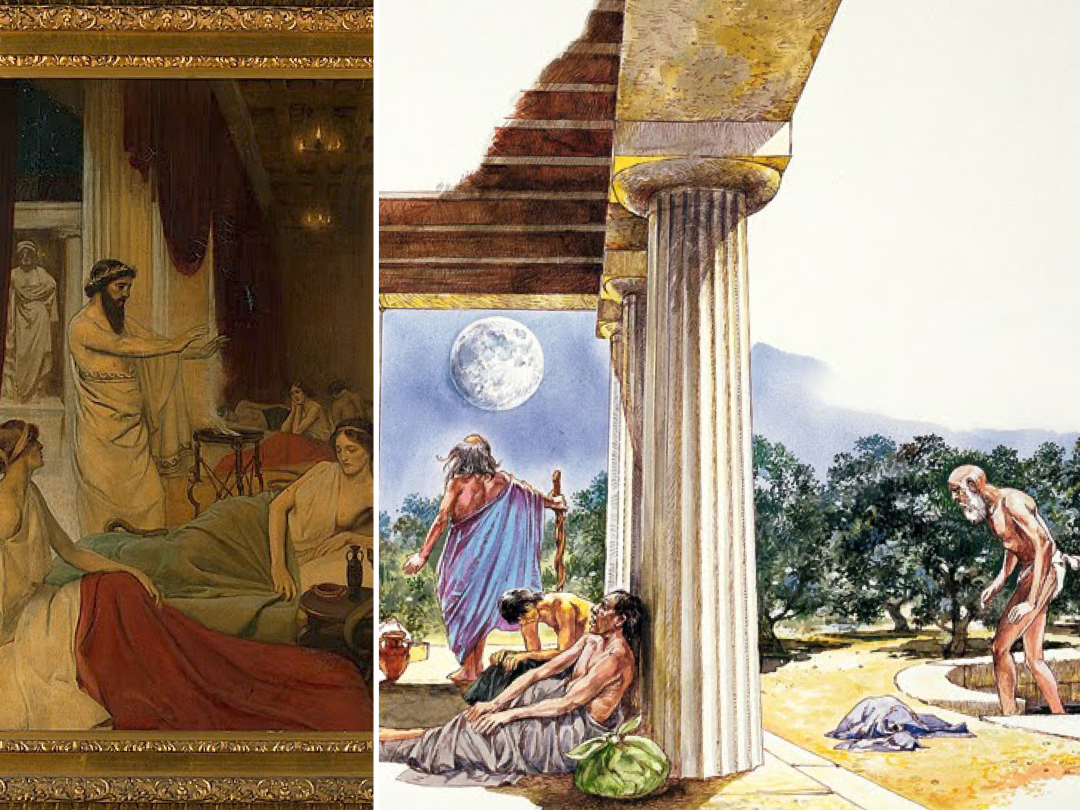 It was common to find nonvenemous snakes, dogs and roosters in and around the sanctuary as promoters of healing. The international medical symbol of the snake coiled around a staff is called the Rod or Staff of Asclepius (not to be confused with the false medical symbol of the winged double-snake Caduceus).

Over 300 asclepieia have been discovered throughout ancient Greece. They became home to future physicians; Hippocrates is said to have received his medical training at an asclepeion on the isle of Kos. Prior to becoming the personal physician to the Roman Emperor Marcus Aurelius, Galen treated and studied at the famed asclepeion at Pergamon.

I also included a cave and stool to represent the Oracle of Delphi, another prominent part of spiritual culture in ancient Greece. Pythia was the name of the high priestess of the Temple of Apollo. The oracle is believed to have sat on a tall gilded tripod in a cavernous room, inhaling mind-altering vapors from chasms in the rock below while giving prophecies to visitors. According to myth the vapors were from the decaying python that Apollo slayed. Scientists today believe it was ethylene gas that escaped from fissures in the ground. 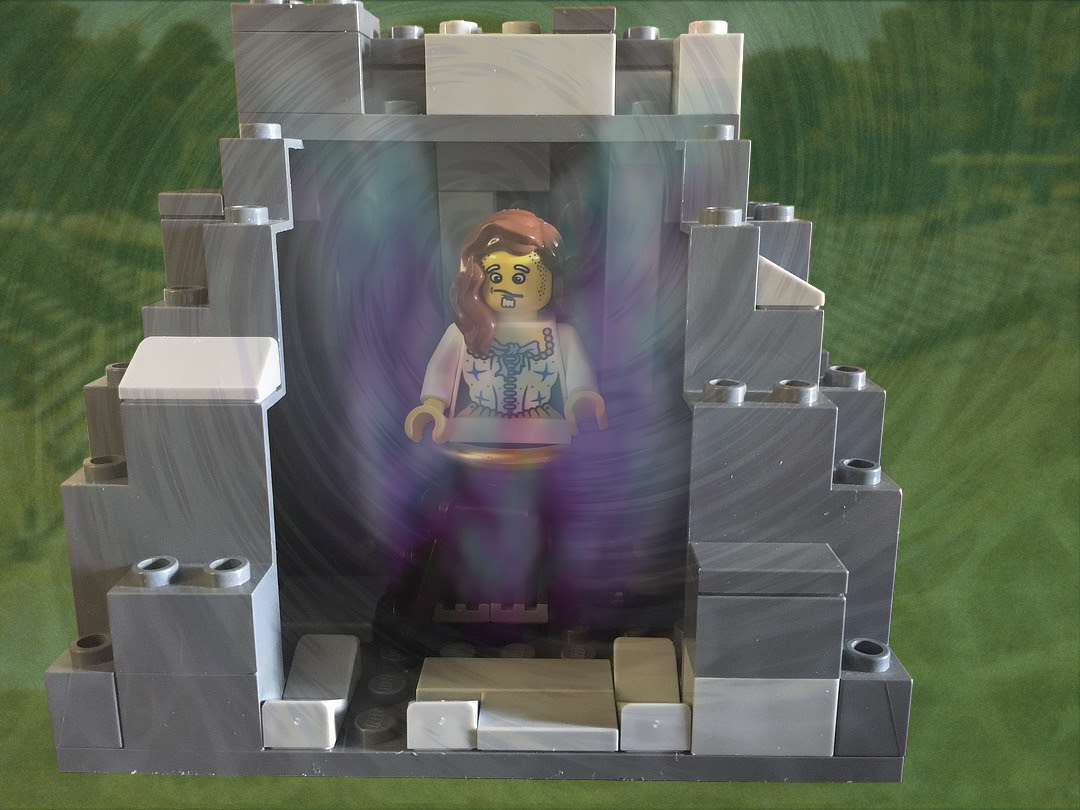 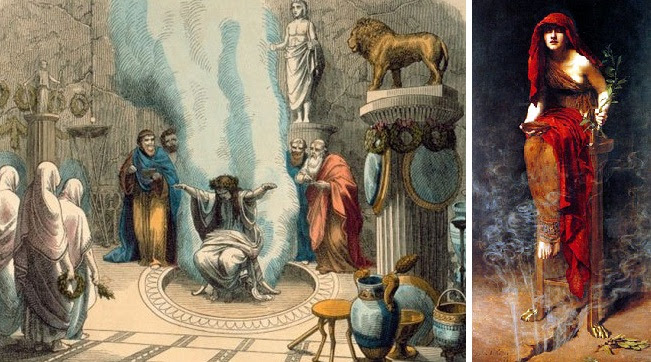 Below are a couple videos as well, showing the building glowing at night and how the diffuser fits inside (sorry the second video is so blurry; it was difficult to keep the camera focused!)

I find these traditions quite fascinating, especially with how much Greco-Roman culture influenced contemporary Western philosophy, medicine and occultism.

I had a lot of fun working on this project - both the LEGO building and the research! It’s nice to have the building in my room; it feels like a fountain of healing like the namesake Asclepeion!

What’s your favorite part of the LEGO design? I particularly like the working chimney :)

Have you made or seen anything spiritual out of LEGO?

Get the Complete Guide to Divinatory Drawing

Enter your email to get access to the 20 page guide! Join the newsletter to get cosmic energy readings, event news, and exclusive offers.